The tale of Endymion and Selene is one that has resonated with people for millennia. It is of course a tale that began in Ancient Greece, but the story of Endymion is one taken up with vigour by Renaissance artists and the imagery of the Moon goddesses visiting the eternal sleeping mortal was often repeated.

The mythological tale of Endymion though is a confusing one, and it is not entirely clear whether all the myths relate to a single man, for Endymion was called a king, a shepherd, a hunter and an astronomer. Myths surrounding Endymion are also based in distinct areas, with Elis and Caria to the fore. 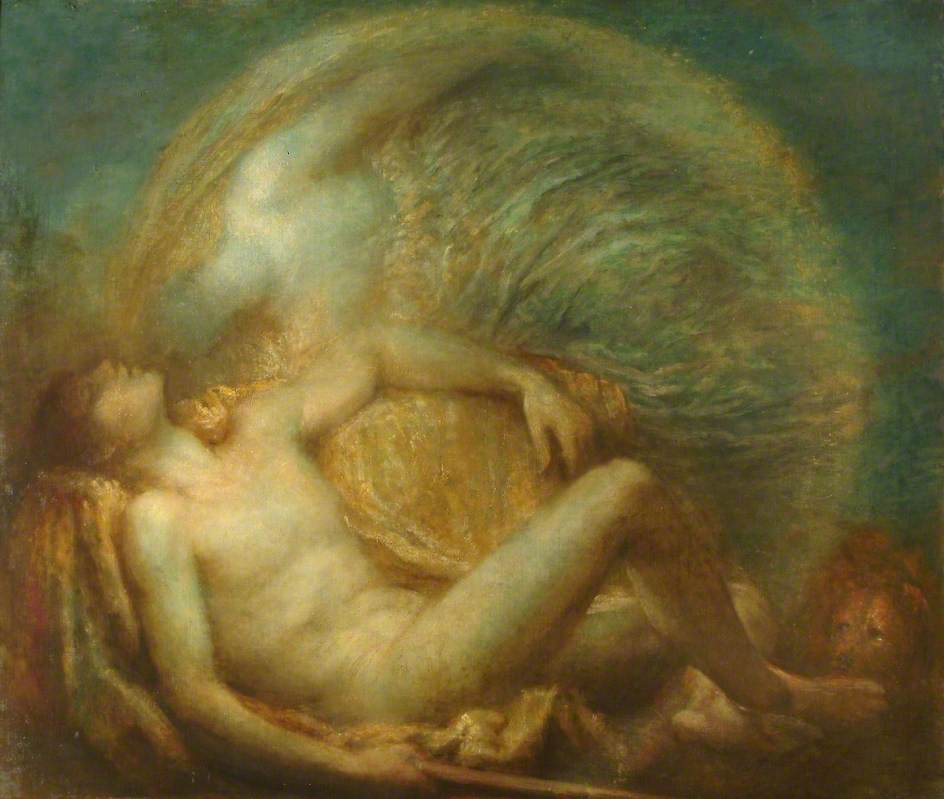 When spoken of in Elis, Endymion is regarded as one of the kingdom’s earliest rulers, being a son of Aethilius and Calyce, or Zeus and Calyce; Aethilius being a grandson of Deucalion, and Calyce a daughter of Aeolus.

Some tell of how Aethilius was the first king of Elis, having brought colonists from Thessaly, and some tell of Endymion himself being the founder of Elis, journeying from Thessaly with a band of Eleans.

Endymion was said to have had (at least) three sons, Epeus, Paeon and Aetolos, and a daughter, Eurycyda. The mother of the children of Endymion is various called Asterodia, Chromia, Hyperippe or Iphianassa, or she is an unnamed Naiad nymph.
This race was won by Epeus, and so it was this son who was named as successor to King Endymion. The people of Elis would later claim that King Endymion was buried at the race’s start line at Olympia.

Having lost the race, Paeon would depart from Elis, and founded the region of Paionia, named for himself.

It was said that Epeus himself had to flee his kingdom, after the invasion of Pelops, at which point Aetolos became king, but Aetolos himself had to go into exile when he accidentally killed Apis, the son of Salmoneus, when Aetolos ran over him in his chariot.

Aetolus would create a new kingdom between the Corinthian Gulf and the River Achelous, and gave the land a new name, Aetolia.

The kingdom of Elis would then pass to the grandson of Endymion, Eleuis born to Eurycyda by the god Poseidon.

Or perhaps the lover of Endymion was not Selene, but the god Hypnos. 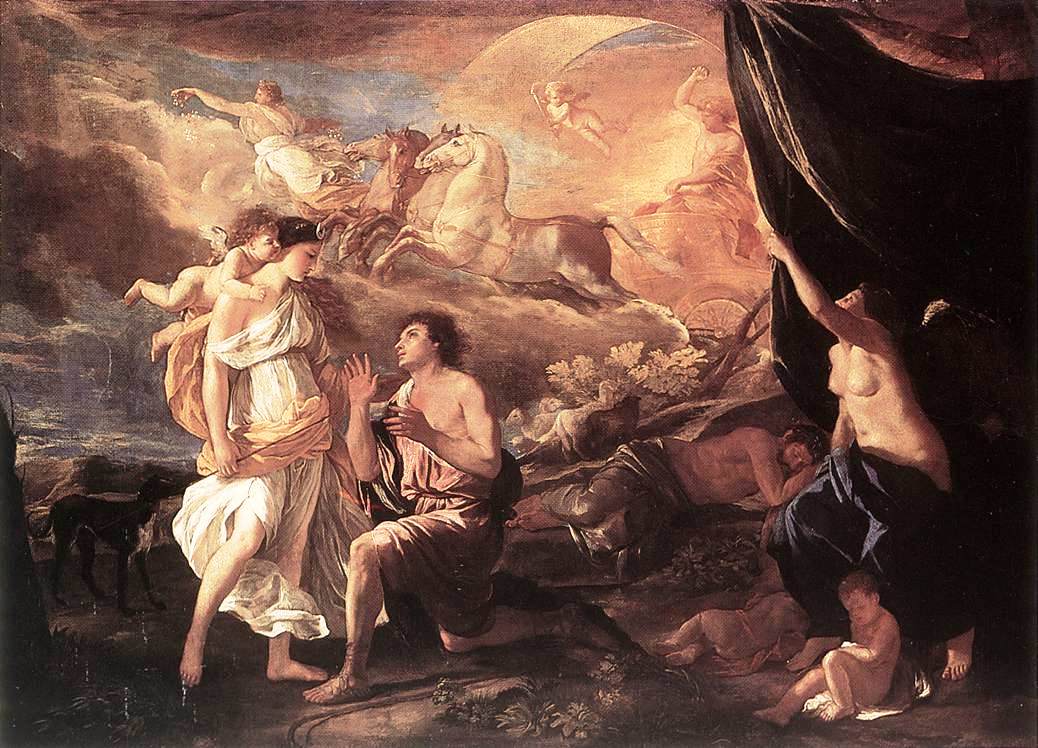 The Menai Children of Endymion and Selene

The relationship between Endymion and Selene brought forth 50 daughters who were collectively known as the Menai. The Menai were lunar goddesses, each representing one lunar month, and as there were 50 months between each Olympic Games, the link back to Endymion and Olympia was complete.
Contents