The route of the river takes it along the historical border between Acarnania and Aetolia, through gorges and channels that display its power and strength. This power and strength were evident in antiquity as well, and as a result, it had its own strong god associated with it, the Potamoi (River God) Achelous.

The river Achelous was often referred to as a second Nile in antiquity, and the power and strength of the god associated with the river, would see Achelous named as the leader of all the Potamoi. 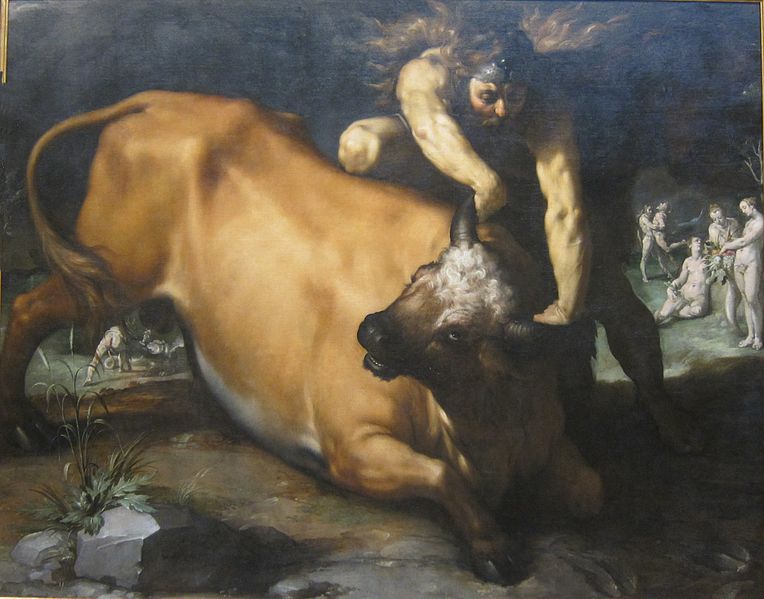 The Hospitality of Achelous

Achelous could also be hospitable though, and Theseus was said to have been welcomed by the river god, and the pair shared food, drink and stories.

Also it was Achelous who purified Alcmaeon, one of the Epigoni, when the Erinyes were pursuing the hero after he had killed his treacherous mother. Achelous then gave Alcmaeon one of his daughters, Callirhoe, to be the new wife of the Epigoni, although the marriage would prove to be short-lived. 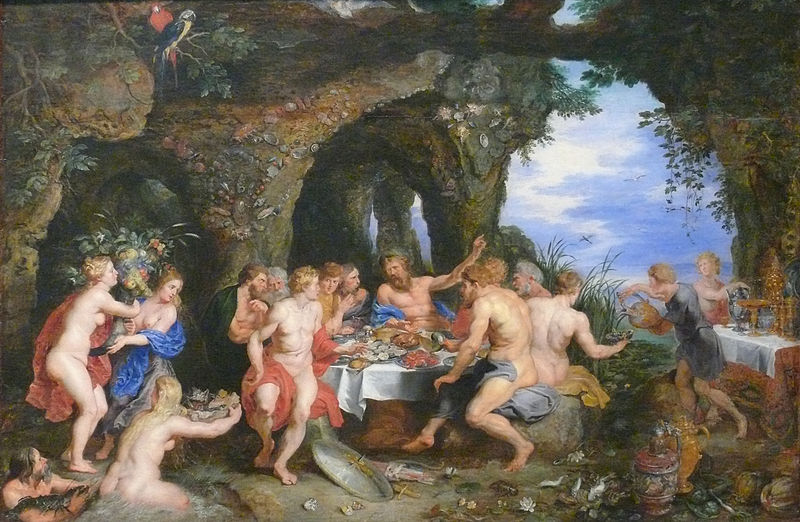 The Offspring of Achelous

Callirhoe was just one of the children of Achelous, and several water nymphs were regarded as his daughters, including the famous Naiad of the prophetic springs of Delphi.

Even more famously though, Achelous was also considered to be the father of the Sirens by one of the Muses, (either Terpsichore or Melpomene). The Sirens of course were the three songstresses who lured sailors to their deaths.
Contents