CASTOR AND POLLUX IN GREEK MYTHOLOGY

The stories of Greek mythology are made up of hundreds of individual characters, be they man or god. Today, relatively few of these figures are known to most people, but even when the names are not recognised a link to the modern day still exists; and the example of Castor and Pollux is a case in point.

The names of Castor and Pollux might not be that famous today, but their story is linked in with that of their sister, Helen of Troy, and even more famously, the twin brothers give one of their combined names to the Gemini constellation of stars.

The Birth of Castor and Pollux

As the pair of twin brothers were inseparable they were given a joint name, and in Greek mythology they were referred to as the Dioscuri (Dioskouroi), and in Rome they were Gemini.

Helen would alter become famous when she was abducted by Paris, and given the title of Helen of Troy, whilst Clytemnestra would marry King Agamemnon. The brothers though would have their own stories written about them; although the timeline of these stories is somewhat elastic. 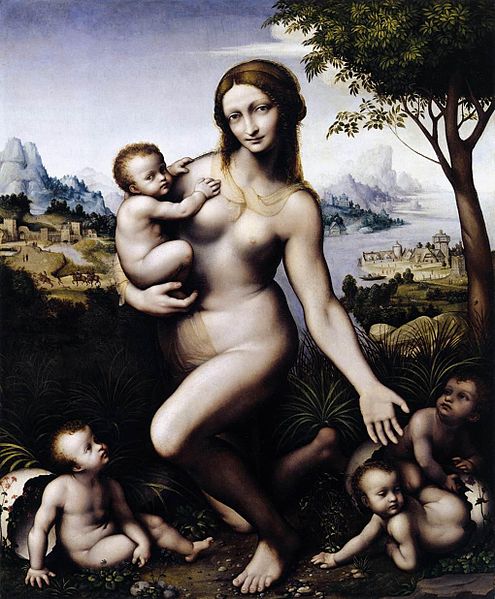 Leda and her Children - Giampietrino - PD-art-100

The Heroism of the Dioscuri 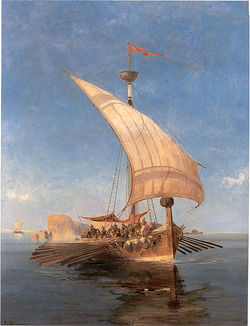 Also the pair were noted for the seamanship, helping to avert disaster on a number of occasions. For guiding the Argo through a particularly bad storm Castor and Pollux were anointed with stars on their head; and afterwards they would become guardian angels for other sailors, with the presence of St Elmo’s fire being a sign of their presence and help.

Castor and Pollux would also aide Jason upon the return of the Argo to Iolcus, helping the hero to deal with the treachery of Pelias.

The Calydonian Hunt – The Dioscuri are also named amongst the heroes who gathered to hunt the monstrous boar that was ravaging Calydon. The killing of the Calydonian Boar is down to the work of Meleager, with the assistance of Atalanta, but nevertheless the twins were amongst the hunters.

The Demise of Castor and Pollux

​Heartbroken at the death of his brother, Pollux implored Zeus to make Castor immortal, and eventually Zeus agreed to the request, and so Castor and Pollux were transformed into the Gemini constellation. To balance the cosmos though the Dioscuri would only be in the heavens half of the year, and the other six months would be spent in the Underworld.
Contents
Colin Quartermain - Castor and Pollox - 14th April 2016