THE TITAN IAPETUS IN GREEK MYTHOLOGY

Iapetus is a god from Greek Mythology, a Titan god, and therefore, a god of the preceding generation to Zeus and the other Olympians.

As a Titan god, Iapetus was the son of Ouranus (Sky) and Gaia (Earth), two primordial deities. This parentage meant that Iapetus had five brothers, Cronus, Crius, Coeus, Hyperion, and Oceanus, as well as six sisters Rhea, Themis, Thethys, Theia, Mnemosyne and Phoebe.

Being a son of Gaia though also meant that Iapetus had numerous other siblings including the Cyclopes, the Hecatonchires and the Gigantes.

The name Iapetus can be translated as “piercing with spear”, suggesting a god of violence, but the role of Iapetus was more wide-ranging, for he was named as a Greek god of Mortality. Iapetus was also one of the pillars that held Sky and Earth apart; Iapetus being the Pillar of the West. 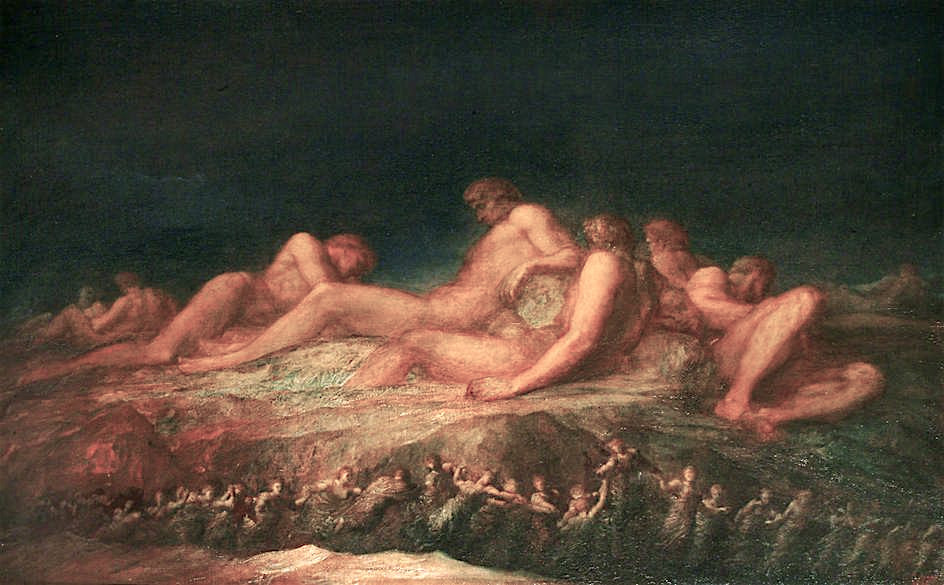 Iapetus and the Golden Age

the earth, and held their father down. Cronus then wielded an adamantine sickle and castrated Ouranus.

That act caused Ouranus to lose much of his power, and he retreated back to the heavens, whilst Cronus took up the mantle of supreme deity of the cosmos. Cronus would lead the Titans into a period that would be known as the Golden Age, when the universe prospered, a prosperity that Iapetus did much to make happen.

The Downfall of Iapetus 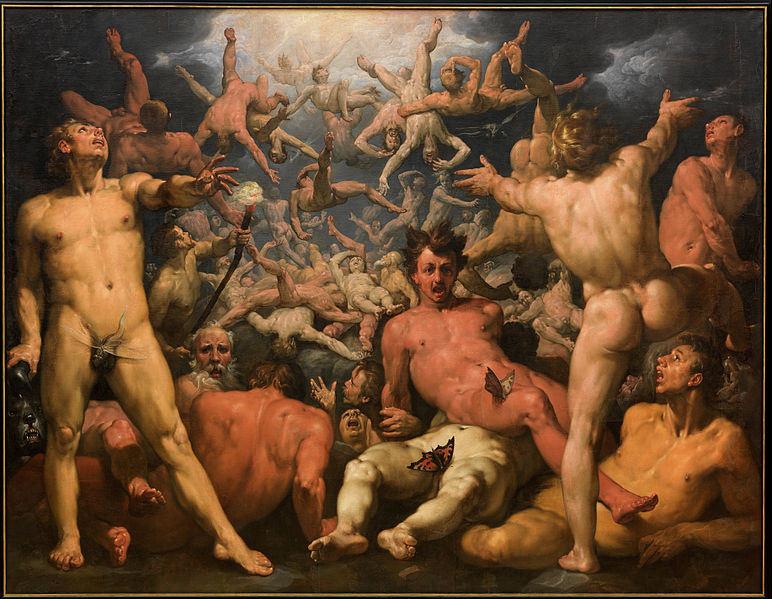 The Children of Iapetus

Iapetus is arguably most famous for being a father, for by the Oceanid Clymene (or Asia), the Titan god was father to Atlas, Prometheus, Epimetheus, Menoetios, four second generation Titans.

All four sons, would in their own way, make Zeus angry, and were punished to a lesser or greater degree, just like Iapetus. For fighting against Zeus, Menoetios was imprisoned in Tartarus, whilst Atlas would forever hold up the heavens, replacing the pillar role of his father and uncles.

Prometheus and Epimetheus did not fight against Zeus, and were even tasked with bringing forth life, but Prometheus gave too much in his role as “benefactor of man”, and would spend years chained in the Caucasus Mountains. Epimetheus was given a “present” by Zeus, Pandora, a woman created to be his wife, but it was Pandora who released all of the evils into the world.

Aside from the famous four sons, Iapetus is occasionally named parent to two other offspring. The first of these was Bouphagos, an Arcadian hero who nursed the dying Iphicles, and was later shot by Artemis when he made unwanted advances towards the goddess. It might be though that the father of Bouphagos was a king named Iapetus not the Titan.
​
Another occasionally named child of Iapteus is Anchiale, a Titan goddess of the warming heat of fire. This child is only named by Stephen of Byzantium in the 6th century AD, and even then the work only survives in fragmentary form.
Contents