THE CHARITES IN GREEK MYTHOLOGY

​Many of the minor deities of Greek mythology were grouped together to give rise to such famous collectives as the Muses or the Hesperides. Such groupings remain famous today, but the individual deities are forgotten. This is the same with another famous group from Greek mythology, the Charites.

The Charites were minor goddesses in Greek mythology, with the Roman equivalent being the Three Graces.

Additional Charites are named by such writers as Homer and Pausanias, and these Charites would become collectively known as the Younger Charites.

The Charites in Greek Mythology

Hera, being angry with Zeus, as often occurred, went to Hypnos in order to convince the Greek god of Sleep to put her husband into a deep slumber. Hypnos would not do it willingly, but when Hera offered up Pasithea as a bribe, with the Charite becoming wife to Hypnos, the god of Sleep did agree to help Hera. 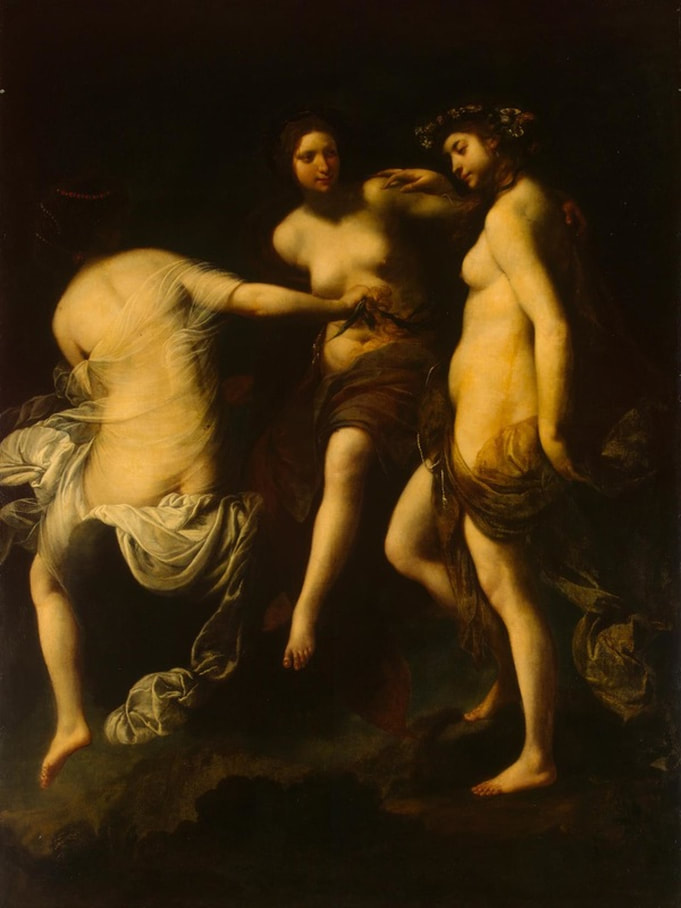