THE ASTRA PLANETA IN GREEK MYTHOLOGY

The Astra Planeta were a group of five gods from Greek mythology, who were sometimes also referred to as the Astra.

In Greek mythology the Astra Planeta were generally considered to be the five sons of the Titan Astraeus and the goddess of the Dawn, Eos. This parentage also made the Astra Planeta brothers to the Anemoi, Greek wind deities. 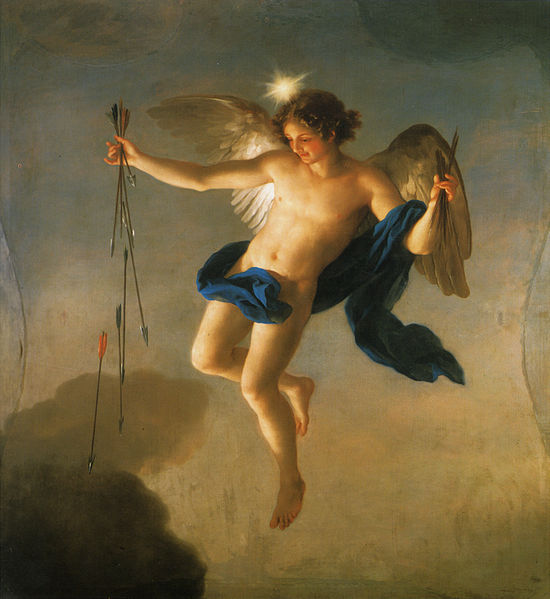 Of course confusingly, the planets or wandering stars would subsequently be named after Roman deities, as were the later identified Uranus, Neptune and Pluto, although this was explained by the fact that the planets were sacred to that deity rather than the god being present there.

The Astra Planets were of course considered to reside in the sky, but also as their journey would see them disappear also they were also considered to have homes within the River Oceanus, the earth encircling river into which other constellations, the sun and moon also disappeared.
Contents