THE STORY OF SARPEDON IN GREEK MYTHOLOGY

Sarpedon may not necessarily be the most famous of names from Greek mythology, but it is a name that appears on the periphery of several famous stories from Ancient Greece. There is a question though about just how many separate Sarpedons there were.

In Greek mythology it is not uncommon to find multiple characters sharing the same name; for example, on Crete, Asterion was the King of Crete who wed Europa, but it was also the given name of the Minotaur.

In this case it is quite clear that there were two distinct figures, in the case of Minos it is not so clear cut. Some sources make it clear that there was but one king of Crete, but others distinguish between grandfather and grandson, one just and fair king, and one wicked one.

A similar situation to that of Minos might exist with the mythological character of Sarpedon. 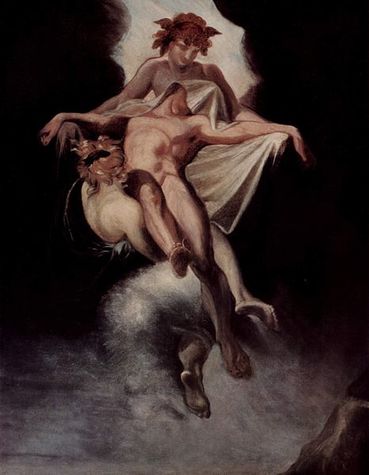 Stories of the defence of Troy would often find Sarpedon and Glaucus fighting alongside one another, and in the most famous tale, the two cousins would lead a two-pronged attack against the Achaean camp, endangering the ships of the besiegers.

It had been prophesised though that Sarpedon was destined to die at the hands of Patroclus at Troy; and a one-on-one fight would occur between the two when Patroclus put on the armour of Achilles to defend the Achaean camp.

Zeus would muse upon the idea of saving his son Sarpedon from his destiny, but other gods and goddesses, including Hera, would point out that many of their own children were fighting and dying at Troy, and Zeus relented, and did not interfere. Sarpedon was therefore killed by Patroclus.

Glaucus would fight through the ranks of Achaean forces to recover his cousin’ body;, although, the armour of the Lycian king had by that time been stripped from the body. Then the gods intervened, for Apollo would cleanse the body of Sarpedon, and then the sons of Nyx, Hypnos and Thanatos would transport the body back to Lycia for the completion of funeral rites. 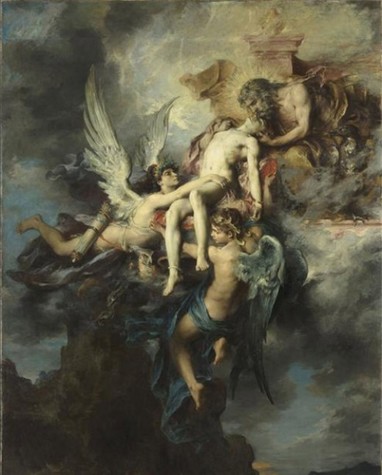 At that time Aenus was ruled by Poltys, a son of Poseidon. Aenus had a brother named Sarpedon who was extremely rude to Heracles during his brief stay in Thrace. In retribution, Heracles, as he was departing the shores of Thrace, took up his bow and arrows, and shot dead Sarpedon.

The third Sarpedon is but a minor figure, and today, the name of Sarpedon is most closely associated with the defender of Troy, for this Sarpedon was both heroic and loyal. 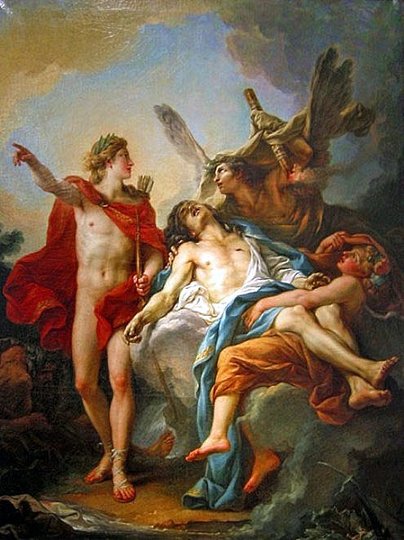