THE SPHINX IN GREEK MYTHOLOGY

Today, the Sphinx is a creature most closely associated with Egypt, for there stands a giant Sphinx guarding the entrance to the Giza plateau, and at other temple complexes, avenues of the creature lie in waiting. Ancient Greece though also had its Sphinx, a single monstrous creature that terrorised the Greek city of Thebes.

Some ancient sources even deigned to give the Sphinx a name, Phix, although the word Sphinx is normally thought to originate from the Greek “to squeeze”. 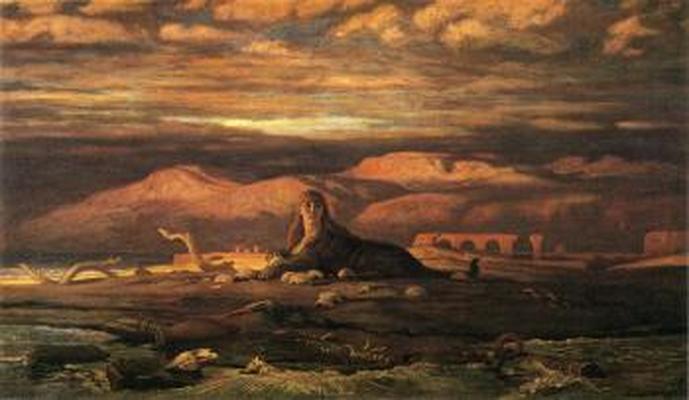 Descriptions of the Sphinx

The Sphinx comes to Thebes

Oedipus and the Riddle of the Sphinx 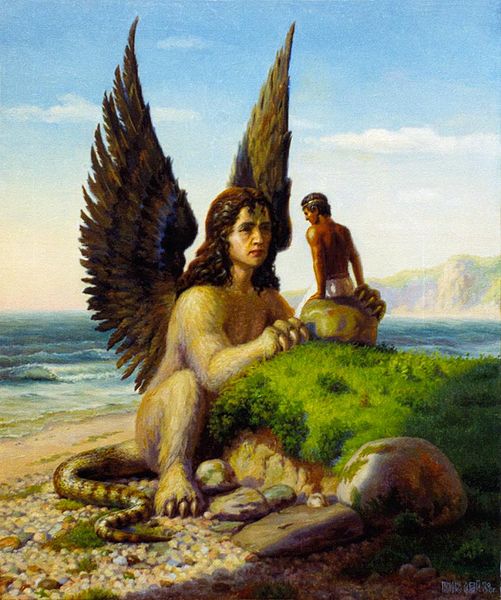