THE STORY OF PHAETHON IN GREEK MYTHOLOGY

The story of Helios and Phaethon was a widespread one, told many times by Ancient Greek and Roman writers, although arguably, today the most famous version of the Phaethon myth comes from Ovid’s Metamorphoses.

The story of Phaethon, or Phaeton as he is also known, begins, in Greek mythology, when the character is a young man living in the court of King Merops of Aethiopia. Merops has adopted Phaethon, for Phaethon is the son of Merops’ wife, the Oceanid Clymene.

Not being the true son of Merops is something that Phaethon is teased about, but in truth, there is nothing for Phaethon to be embarrassed about, for the true father of Phaethon is the Greek sun god Helios.

The unthinkable request of Phaethon was that the young man wished to drive Helios’ chariot across the sky for one day. Helios cannot break his word, but nevertheless, the sun god tries to talk Phaethon out of the endeavour, and Helios points out that driving the sun chariot is something that not even Zeus would consider doing. Despite the pleadings of Helios though, Phaethon is unmoved in his desire to drive the chariot.

The Fall of Phaethon 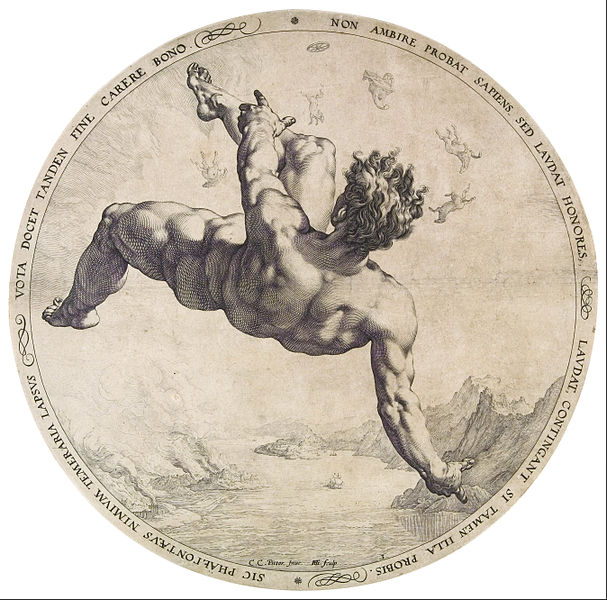 Helios and the Heliades Mourn 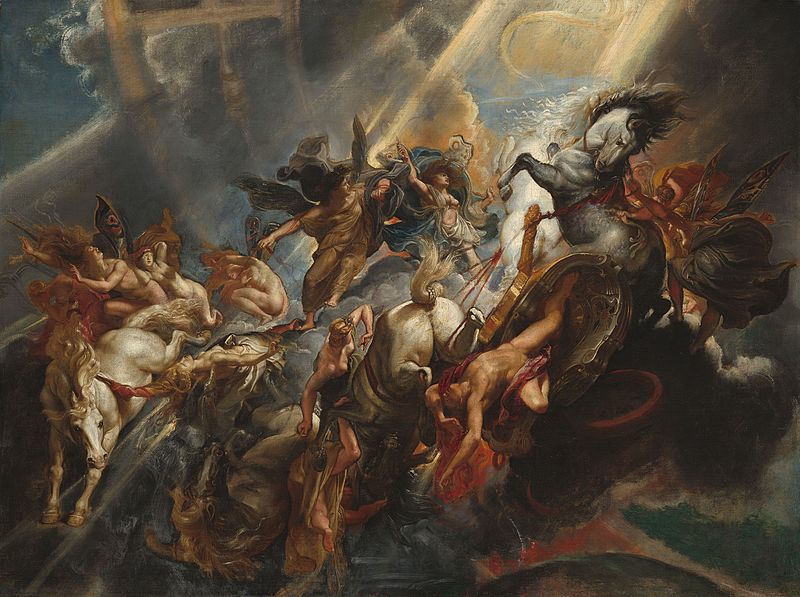