THE TITAN MENOETIUS IN GREEK MYTHOLOGY

The Greek god Menoetius was from the period before the rule of Zeus; the Golden Age of Greek mythology.

mENOETIUS IN THE gOLDEN aGE

Prometheus would become famous as the “benefactor of man”, Epimetheus would be famed as the husband of Pandora, and Atlas is still known today for he was punished to hold up the heavens for eternity. Menoetius though is less well known

mENOETIUS AND THE tITANOMACHY 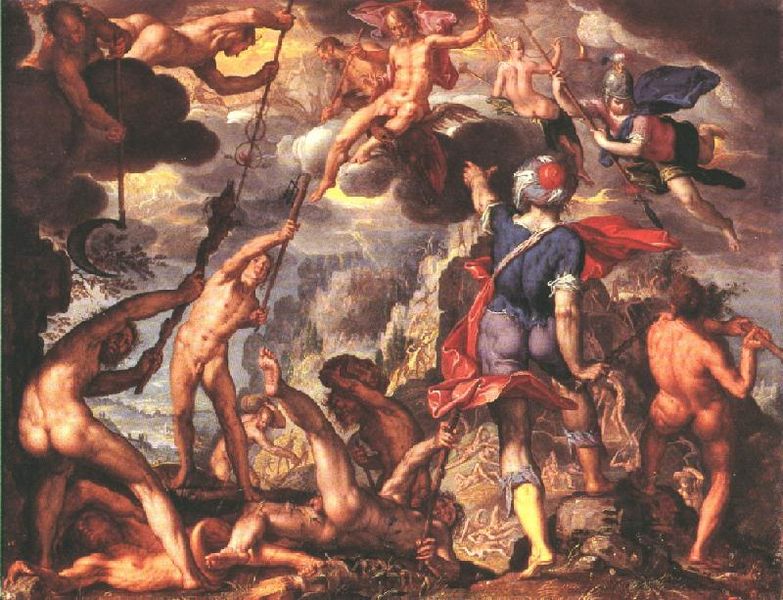 oTHERS CALLED mENOETIUS IN gREEK mYTHOLOGY

The name of Menoetius is also associated with two other figures in Greek mythology; for a Menoetius was named amongst the ArgonautsArgonauts, being the son of Actor and the father of Patroclus.

Another Menoetius was found in the Underworld and was encountered there by Heracles. This Menoeitus was named as a son of the Underworld spirit Ceuthonymus, and was a herdsman for Hades, guarding the god’s cattle. This Menoetius and Heracles would wrestle, with the hero breaking the ribs of the herdsman. A hypothesis has been put forward that Ceuthonymus was an alternate name for Iapetus, making the herdsman Menoetius the same as the Titan. 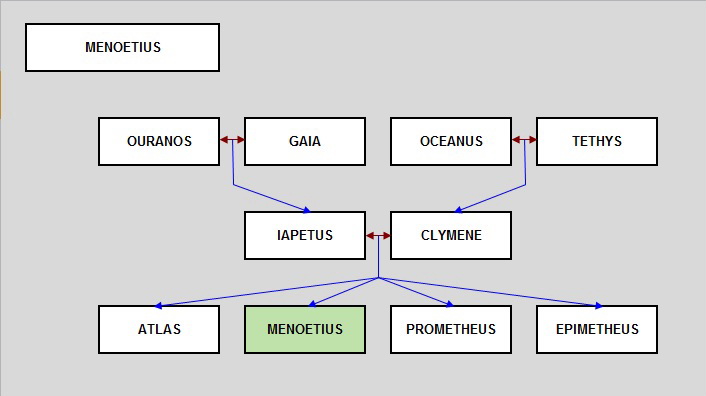