THE UNDERWORLD IN GREEK MYTHOLOGY

In Greek mythology the Underworld was the domain of the Greek god Hades, and the realm, as well as the concept of the Afterlife, would often appear in stories, acting as a guide to how people should live their lives. 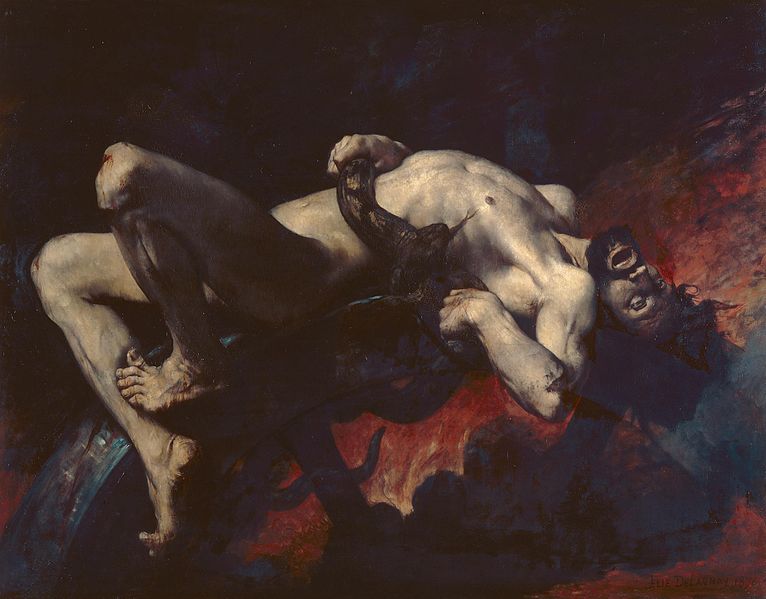 The Geography of the Greek Underworld

In Greek mythology, the common belief was that no-one who entered the Underworld would ever leave it, and so, in theory, there was no way for ancient writers to accurately describe the realm of Hades. That being said some features were mentioned in the ancient sources.

The general consensus was that the Underworld, unsurprisingly, was to be found beneath the surface of the earth; although an alternate view had it at the very end of the earth.

A cleft in the ground on Sicily was used by Hades, Orpheus and Heracles both made use of a cave at Taenarum, Aeneas made use of a cave upon Lake Avernus, Odysseus entered via Lake Acheron, and the Lernaean Hydra guarded another watery entrance.

The perilous journey of Theseus to Athens around the Saronic Gulf also saw the Greek hero pass 6 other known entrances to the Underworld.

The Acheron was the first river encountered by the deceased when the Underworld was entered, and the river across which Charon would ferry those that could afford to pay. 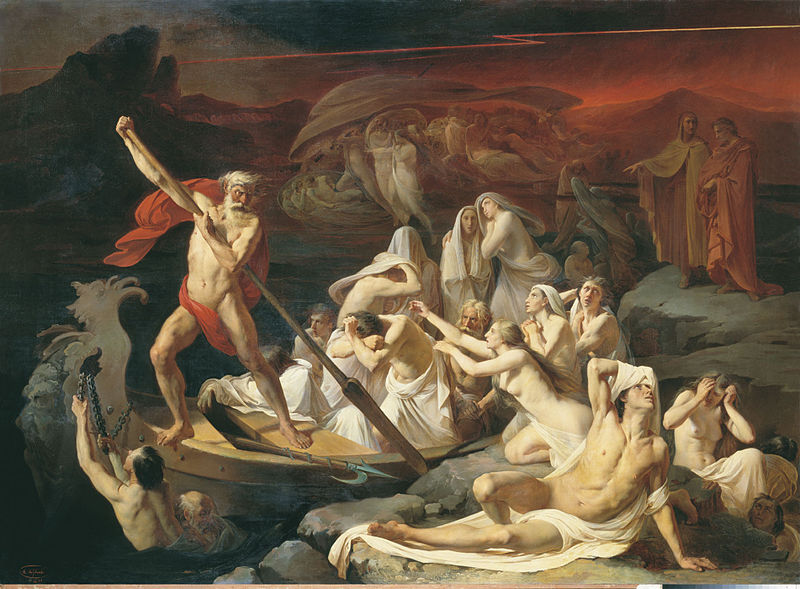 Inhabitants of the Underworld

A range of Greek gods and goddesses also resided in the Underworld, including, Hecate, goddess of magic, Erebus, god of darkness, Nyx, goddess of the night, Thanatos, god of death, and Hypnos, god of sleep.

Also found in the Underworld were the Erinyes (the Furies), Charon, the ferryman, and Cerberus, the three headed guard dog of Hades.

Visitors to the Underworld

As previously mentioned, the belief in Ancient Greece was that no-one who entered the Underworld would ever leave it, but there were many stories of people doing just that.

Heracles would enter the realm of Hades and briefly remove Cerberus for one of his Labours; Orpheus would enter as he tried to bring back his deceased wife, Eurydice; Odysseus entered to gain directions home; Aeneas visits to see his deceased father; and Psyche was looking for Eros.