Most of the major constellations of the Northern Hemisphere have a creation story associated with them from Greek mythology. In the case of Ursa Major (the Great Bear) and Ursa Minor (the Little Bear), this creation story is based on the tale of Callisto.

The Story of Callisto Begins

The story of Callisto is one which was told and retold over many hundreds of years, and as a result there are various versions of the myth, but commonly, Callisto was said to be the daughter of the impious King Lycaon and the Naiad Nonacris.

Callisto therefore was more often than not to be found with Artemis, and this brought her into close proximity with other gods, and eventually the roving eye of Zeus fixed upon her. 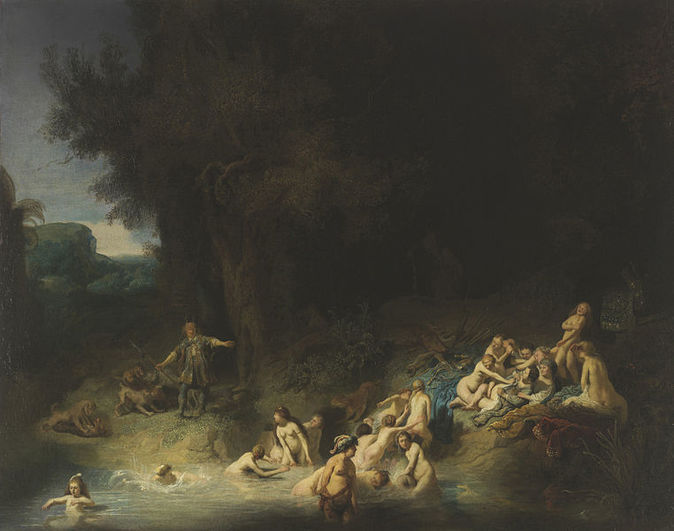 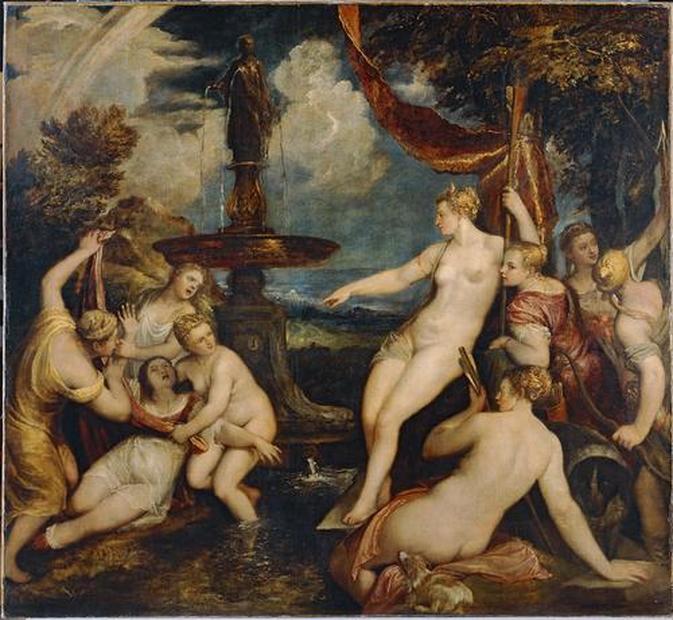 Arcas is Born and Prospers

Mother and son could not remain together though, and so Zeus dispatched Hermes to take Arcas to Maia, who raised the son of Callisto. Eventually though, Arcas returned to his homeland, and succeeded his grandfather, Lycaon, to the throne, and the land he ruled became known as Arcadia in his honour.

Whilst Arcas grew up, Callisto roamed the forests where she was once hunted. It was a dangerous existence for a she-bear though, and evading hunting parties took all of her skill.

The wanderings of Callisto would eventually take the bear into the very woods and forests that Arcas himself hunted in; and one day the paths of Callisto and Arcas crossed.

Arcas saw in front of him a magnificent trophy, whilst Callisto saw her son; and so rather than running away from the hunter, Callisto walked towards Arcas hoping to touch her son once again. Arcas now saw an easy kill, and so the king raised his hunting spear, and prepared to run the bear through. 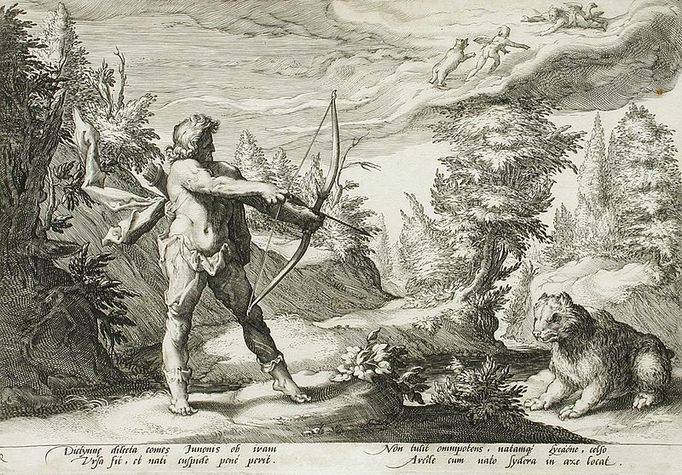 Zeus saw all of this from his throne on Mount Olympus, and so the god stayed the hand of his son before the killing blow could be delivered. Zeus then transformed Callisto in the constellation known as the Great Bear, Ursa Major, and so that mother and son could be together, Arcas was also transformed into the stars as the constellation Ursa Minor, the Little Bear.

Now, Hera saw the transformation as a constant reminder of the infidelity of her husband, and so as one last punishment, Hera decided to prevent either constellation for drinking water again. Hera therefore convinced Tethys to prevent the stars from every dipping below the horizon into the earth encircling river. This punishment of Hera would last throughout antiquity, until the relative position of the earth and the constellations changed.