In Greek mythology, Aeolus is named as King of Winds, but the story of Aeolus is a confusing one, and whilst today he is considered a minor god, he was perhaps simply a mortal king favoured by the gods.

The title of King of the Winds would originally have referred to the Storm Winds, the offspring of Typhon, who would have been locked away in the interior of Aeolia. Later though, Aeolus became considered king of the winds, including the Anemoi, the wind gods of Greek mythology (although the Anemoi were more traditionally described as living in palaces at the furthest points of the compass).

As King of the Winds, Aeolus could control the winds, releasing them as required, normally at the behest of Zeus or another god, to cause a great storm.

Aeolus Appears in Other Tales

Hera, in the Aeneid, is also said to have asked Aeolus to release the winds to destroy the vessels of Aeneas, but in the Aeneid, the power of Aeolus and the winds, is then curtailed by Poseidon, the god of the Mediterranean. 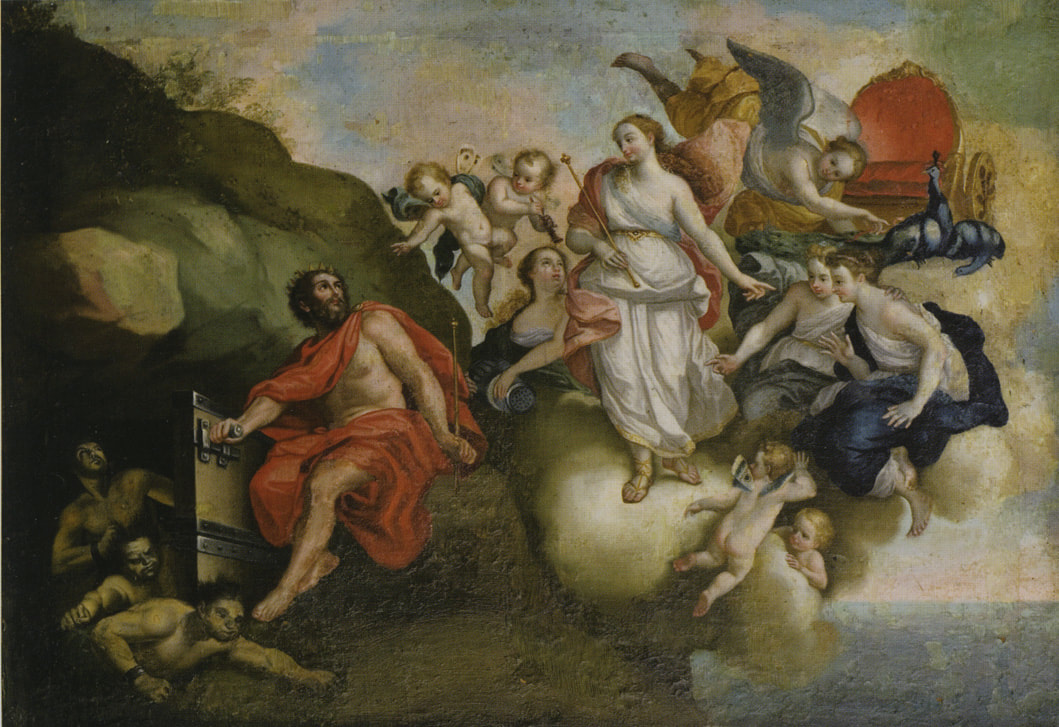