Aeson was a mortal prince of Greek mythology, the heir to the throne of Iolcus, and most famously, the father of the Greek hero Jason.

Aeson was the son of Cretheus, the son of Aeolus who had founded the city of Iolcus, and Cretheus’ wife Tyro, the daughter of King Salmoneus.

Aeson would have two brothers Pheres and Amythaon, and also two stepbrothers, Neleus and Pelias, born to a brief relationship between Tyro and the god Poseidon.

The wife of Aeson would give birth to a son, but fearful for his life if Pelias knew a heir to Aeson had been born, it was proclaimed that the son of Aeson had died during childbirth. Of course the son was alive, but he was secretly placed in the care of the wise centaur Chiron, for this son of Aeson was Jason.

Aeson and his wife would spend many years imprisoned within the palace of Iolcus, and during this time Aeson would become father to a second son, Promachus.

The Death of Aeson

If Aeson is made young again though, nothing is told of him after the departure of Jason from Iolcus, for Acastus, son of Pelias succeeded to the throne. 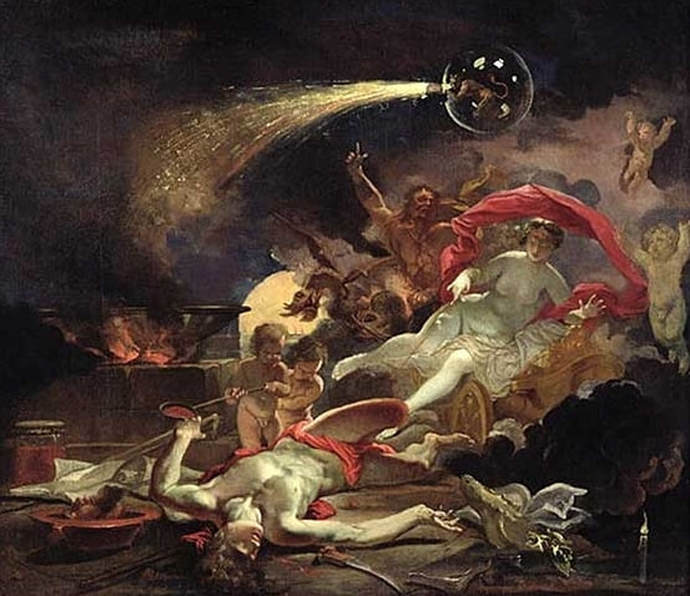