In Greek mythology, Althaea was a Queen of Calydon, the mother of Meleager amongst others. Althaea though is famous for putting her brothers ahead of her son.

​Althaea was most commonly said to have been the daughter of Thestius, King of Pleuron, and Eurythemis, although a number of other women were named as mother of Thestius’ children.

Althaea was also loved by gods, sometimes with or without the knowledge of her husband. Oeneus was said to have encouraged Althaea’s liaison with Dionysus, and Althaea thus became mother of Deianira, the future wife of Heracles.

Althaea and the Fate of Meleager

​An alternative version tells of a war between the Curetes and Calydon as a result of the hunt, where the sons of Thestius led an army against Meleager’s defenders. Meleager became aware that the brand had been burnt, and knew he was now vulnerable, and although initially he refused to face the army of Curetes, eventually he took the heroic path, and led his army to victory, but died in the battle.

After her brothers and Meleager were dead, Althaea then committed suicide, potentially hanging herself, or else she fell onto a dagger. 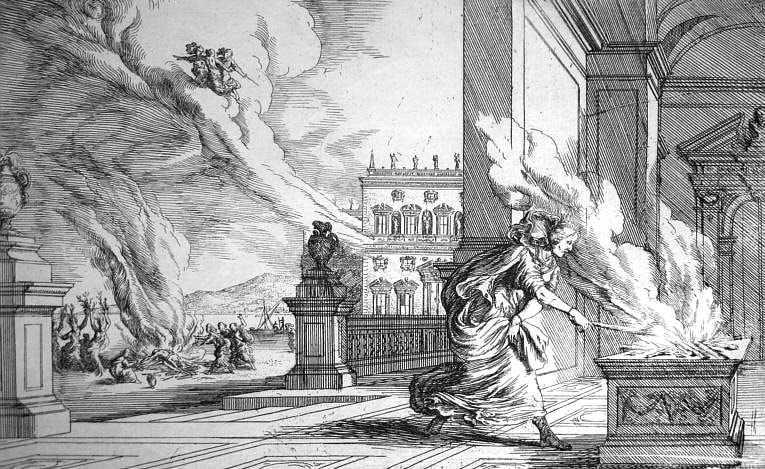