Who Built the Argo?

The Argo is of course an essential element to the story of Jason and the Quest for the Golden Fleece, the vessel which carried Jason and the other Argonauts was named after the man who built it, a man named Argus.

The parentage of Argus does not give any indication that Argus was a shipwright, but perhaps the guidance of the goddess Athena meant that Argus required no shipbuilding skills.

It was Argus' saw and adze that crafted the boat into shape, with Athena also providing wood from the sacred forest of Dodona. In next to no time a 50 oar ship was ready to sail to Colchis. Such was the magnificence of the vessel that it was named the Argo after the man who constructed it.

Argus most have also had a heroic reputation for he was one of those chosen to sail on board as one of the Argonauts. 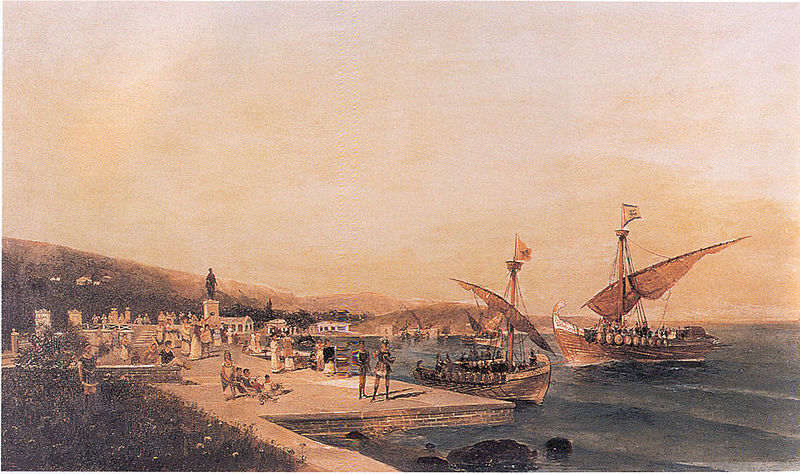