Eurydice is a minor figure in Greek mythology, and yet the name of Eurydice is one of the most recognisable, for Eurydice was the wife of Orpheus and the reason for the Greek hero’s descent into the Underworld.

The name of Eurydice is not an uncommon one in Greek mythology, but in truth, little is written in ancient sources about the Eurydice connected with Orpheus.

It is commonly said that this Eurydice was a Dryad, and nymph of trees and woodlands, although it was occasionally said that Eurydice was also a daughter of Apollo, Apollo being the Greek god who taught Orpheus how to play the lyre.

The Death of Eurydice

Eurydice and Orpheus to be Reunited 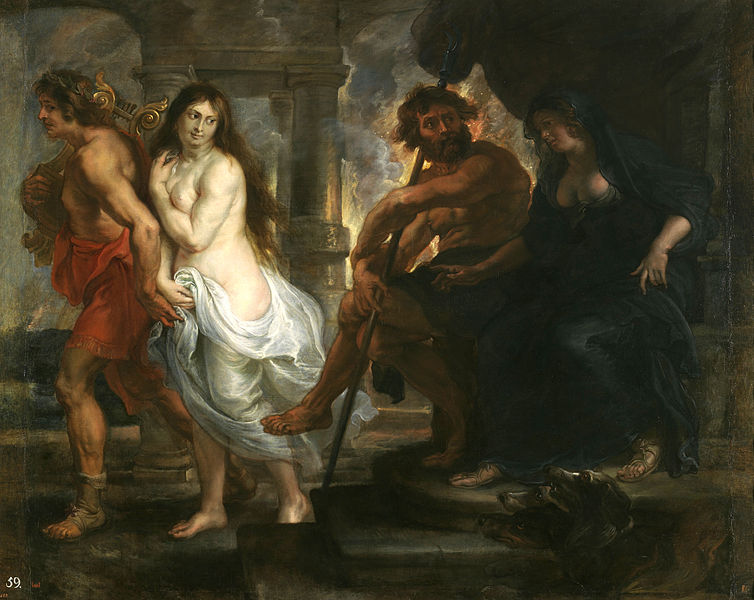 Eurydice and Orpheus Together Again