Icarus is a famous figure, all be it a minor one, from Greek mythology, and the story of the boy who flew too close to the sun is one which is still told, and retold, today. Today, the story of Icarus is often used as a warning that people should be aware of the dangers of overconfidence and recklessness.

The story of Icarus in Greek mythology appears in various ancient sources, although the Bibliotheca (Pseudo-Apollodorus) does provide some details missing from other sources.
​
The story of Icarus from Greek mythology begins upon the island of Crete, for Icarus is the son of Daedalus, the legendary craftsman and inventor. Daedalus had arrived upon Crete many years previously, having been exiled from Athens, and had subsequently found a generous benefactor in the form of King Minos.

Daedalus had worked hard for King Minos, and had achieved a relatively high position, for a servant, within the royal court. As a reward for this work, Daedalus had been allowed to partner with one of Minos’ beautiful slave girls, a woman named as Naucrate in the Bibliotheca. From this relationship came forth a son, a boy named Icarus.

Daedalus realised that the wings he had manufactured had many weaknesses, and so pre-warned Icarus about the dangers of flying too high, or indeed flying too low. Too high would see the wax being used as glue melt, whilst too low, would see the seawater impregnating the feathers and wood, making the wings too heavy to fly. 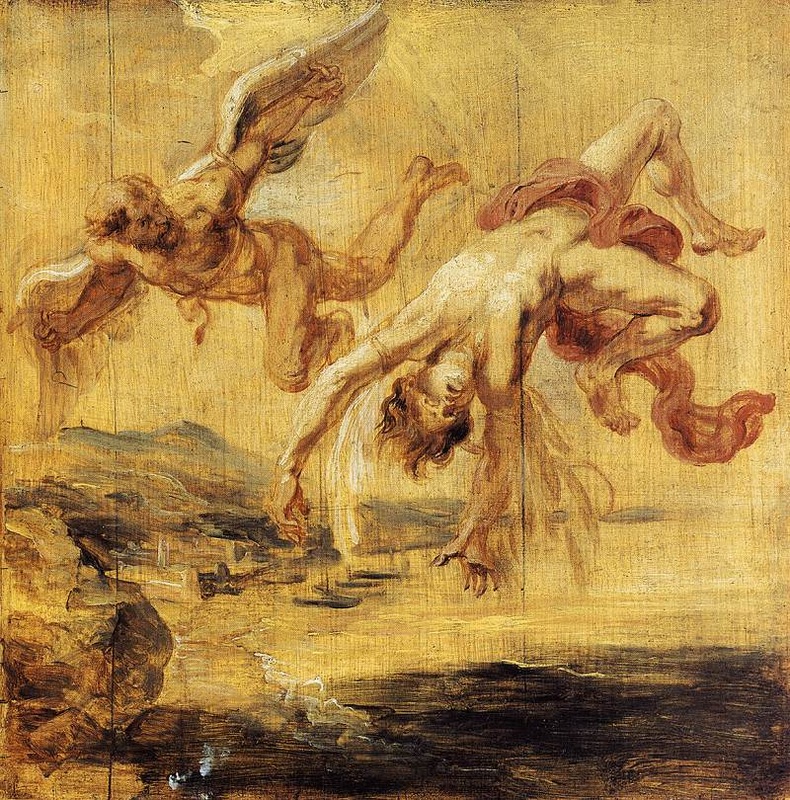 Icarus Flies too Close to the Sun 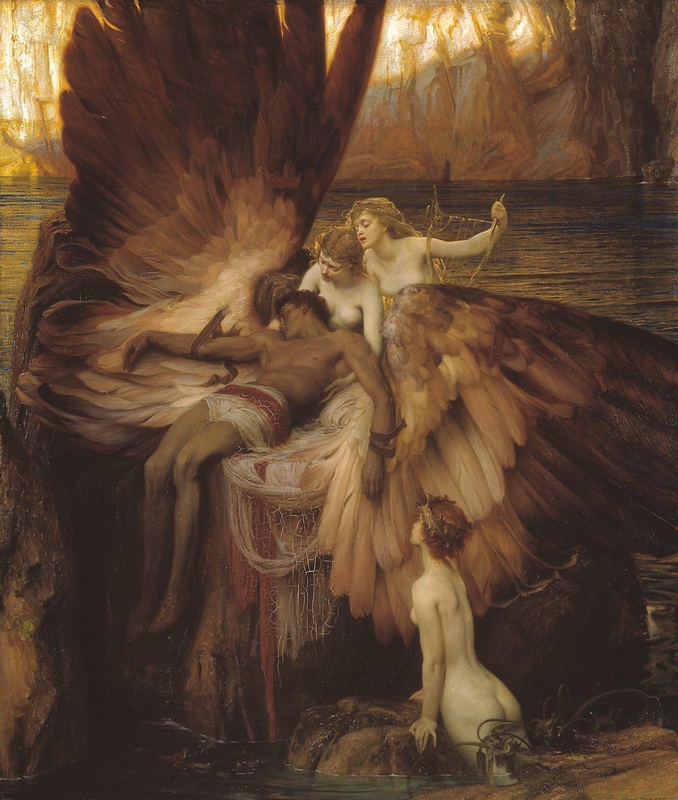