King Midas is one of the most famous kings to appear in stories of Greek mythology, for his tale has been told and retold for hundreds of years, and even today, the name of Midas is one recognised by millions of children.

The story of Midas can be said to begin at a time when the Phrygians were without a king and an oracle proclaimed that the people should make the next man who drove a cart through the main city gate their new king.

Shortly afterwards a man did pass through the gate, a poor farmer by the name of Gordias, who some claim was the last male in the royal family line of the Brigians.

Some tell of Gordias arriving alone, and some tell of his arrival with wife in hand, a woman from Telmossos, and a son, Midas; and of course, Gordias became king. Gordias also gave his name to the Gordian Knot, for he tied his cart to the temple with a knot that could not be undone.

Some tell of Midas’ mother not being the wife of Gordias, but was born to the goddess Cybele, either by Gordias, or by some unnamed man.

In the event that Gordias was not the father, then it was said that Midas was adopted by Gordias and his wife; or else there were two separate kings called Midas, whose mythologies have been combined into one.

An infrequently told story of King Midas, tells of how when Midas was a babe in his cradle, ants carried grains of wheat into his mouth. This was interpreted as a sign that Midas was destined to be the wealthiest of all kings.

Seilenos would find himself in the gardens of King Midas, and there was the want of satyrs, drunk himself into unconsciousness. Later, Seilenos was found by servants of the king, who subsequently took the satyr to their master. Midas made Seilenos welcome in his home, and gave the satyr copious amounts of food and drink, and in return, Seilenos entertained Midas’ family and royal court.

For 10 days Seilenos stayed with King Midas before the king guided the Satyr back to the party of Dionysus. Dionysus was grateful that his tutor had been found and well looked after, and as a thank you, Dionysus decided to grant King Midas a wish.

King Midas did not think too long about his wish, for as most men, Midas treasured gold over everything else, and so King Midas asked Dionysus to make everything the king touched turn into gold.

Dionysus agreed to the request, and gave King Midas the Golden Touch. 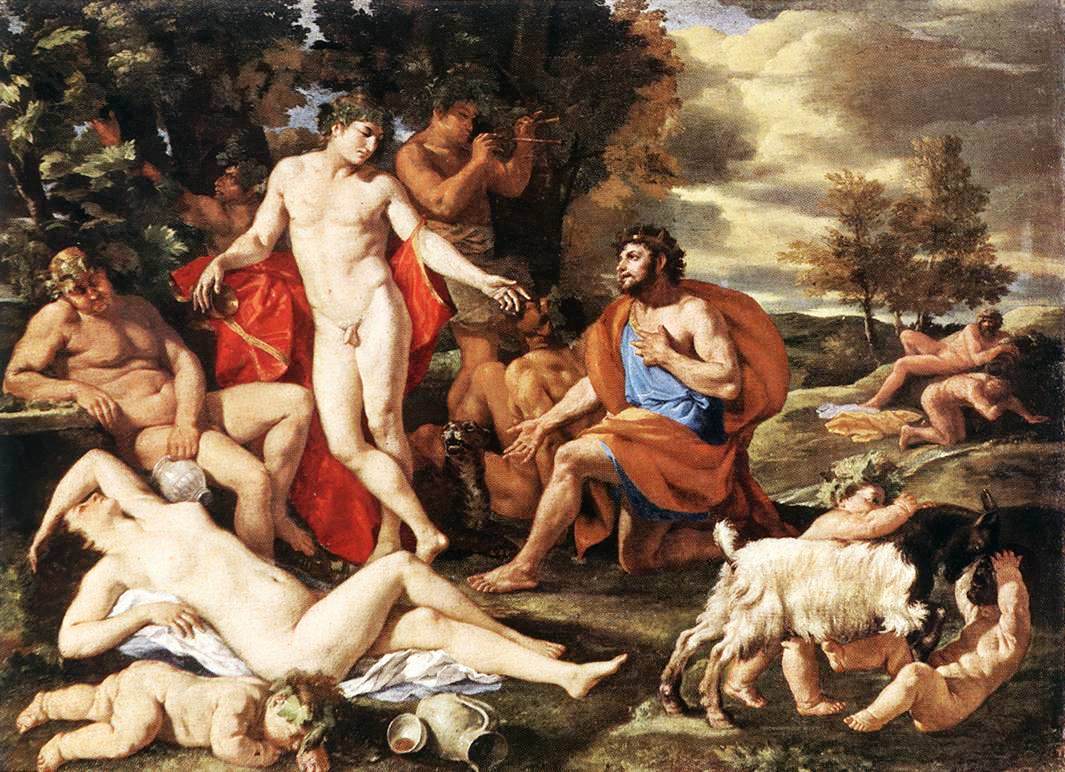 The Curse of King Midas

This of course means that King Midas did not die of starvation or dehydration brought about by his golden touch.

Midas and the Contest Between Pan and Apollo

Another famous tale of King Midas, tells of the king’s presence at the musical contest between Apollo and Pan.

Pan had, perhaps unwisely, suggested that his syrinx was a superior musical instrument than the lyre of Apollo; and so the Ourea Tmolus was called upon to decide which instrument was better.

Very quickly the mountain god proclaimed that Apollo and his lyre had won, and it was a decision that all present agreed upon, all that was bar Midas; and King Midas loudly proclaimed the superiority of Pan’s reeds.

This was of course a slight to Apollo, and no god was going to allow a mortal to freely make such judgements. Apollo therefore changed the king’s ears into those of an ass, for only an ass could have failed to recognise the beauty of Apollo’s music. 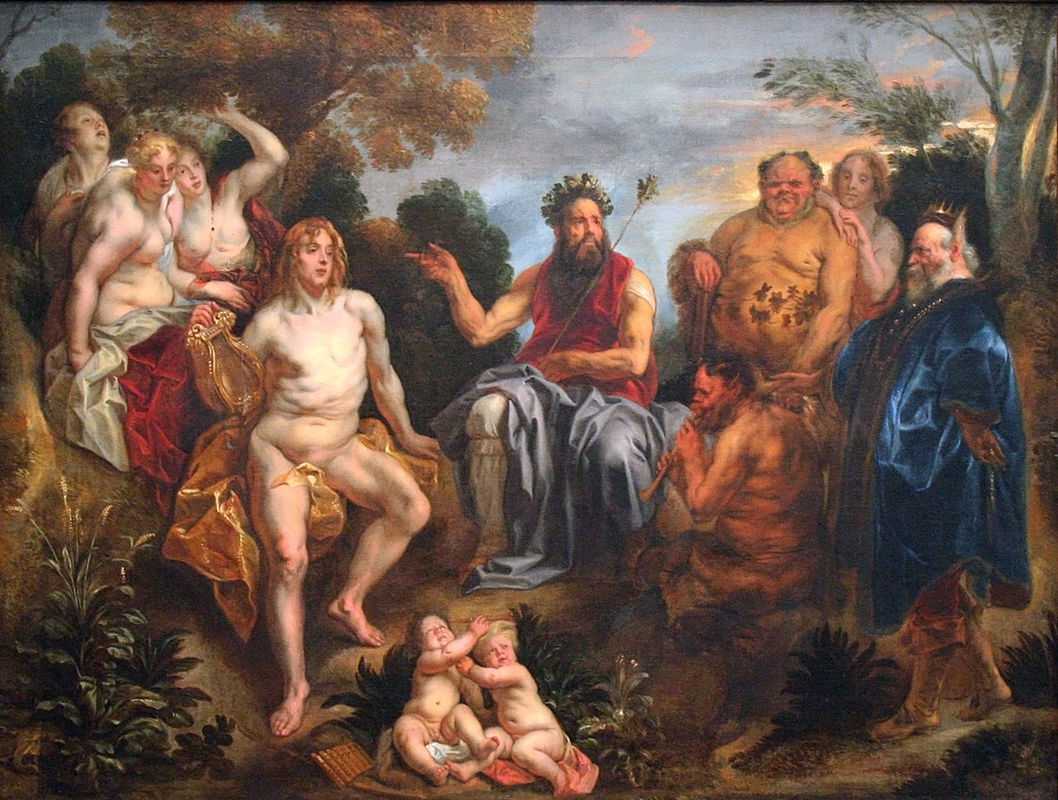 The Judgement of Midas - Jacob Jordaens (1593-1678) - PD-art-100
The barber though felt he had to speak about his secret, but not wishing to break his promise, the barber dug a hole and spoke into it, saying “King Midas has asses’ ears”. The barber then filled the hole in once again. Unfortunately for the barber, from the hole reeds would grow, and subsequently every time the wind blew, the reeds would whisper “King Midas has asses’ ears”, revealing the king’s secret to all in earshot.

The Children of King Midas

It was said that King Midas would later die when he committed suicide, by drinking the blood of an ox, when his kingdom was invaded by the Cimmerians.

Thus, the golden touch did not kill the king, nor did his golden touch transform his daughter, for in the ancient sources King Midas did not have a daughter, but perhaps had one or two sons.

One named son of King Midas was Ankhyros who was famous for his self-sacrifice. A giant sinkhole opened up in Celaenae, and as it grew many homes and people fell into the yawning chasm. King Midas consulted one of the Oracles about how he should deal with the sinkhole, and the king was advised that the hole would close if he threw his most precious possession into it.

King Midas therefore threw various gold and silver objects into the hole, but to no avail. Ankhyros saw his father’s struggle, but with more sense than his father, Ankhyros realised that there was nothing more precious than human life, and so the son of King Midas rode his horse into the hole, which subsequently closed up after him.

Some writers in antiquity also tell of Lityerses being a bastard son of King Midas. Lityerses was one of those ruffians in antiquity who would challenge passers-by to contests, killing those who could not win the contest. In the case of Lityerses, the contest involved harvesting crops, and those that lost would be beheaded by Lityerses. Eventually, the Greek hero Heracles proved to be one of the passers-by, and of course Heracles bested Lityerses in the contest, and so beheaded the son of Midas with his own scythe.
Contents