​Procne was a Queen of Thrace in Greek mythology. Although a minor character, the story of Procne is one of transformation, as well as retribution.

Procne was born a princess of Athens, for she was the daughter of Pandion I, King of Athens, and the Naiad nymph, Zeuxippe. Procne was thus sister to Philomela, Erechtheus and Butes.

​The Fate of Procne’s Sister

​Philomela could not tell anyone of what had befallen her, but she would embroider her story into a tapestry, and this tapestry she would manage to have delivered to Procne.

During a feast in honour of Dionysus, Procne managed to rescue her sister. Procne and Philomela then plotted their revenge.

​The Revenge and Transformation of Procne 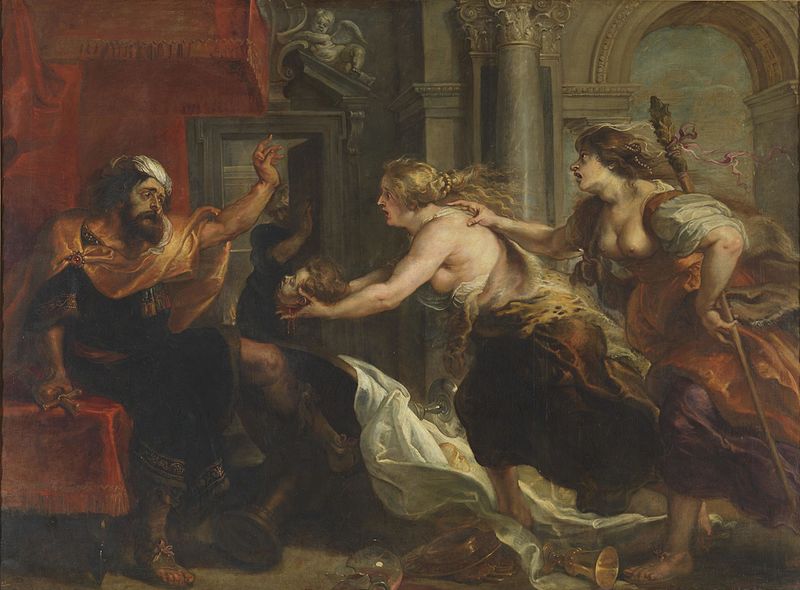