Procris was a mortal princess of Greek mythology who was married to Cephalus, the mutual love that the pair had for each other though was continually tested, often with one partner testing the other.

Many different versions of the Procris myth exist, and it is not easy to reconcile them all, but the story of Procris begins in Athens.

Procris was a daughter of King Erechtheus of Athens and Praxithea; making Procris sister to many other siblings including Oreithya, Creusa, Chthonia, Omeus, Metion, Pandorus and Cecrops.

Procris would marry Cephalus, a son of Deioneus, and therefore a prince of Phocis. 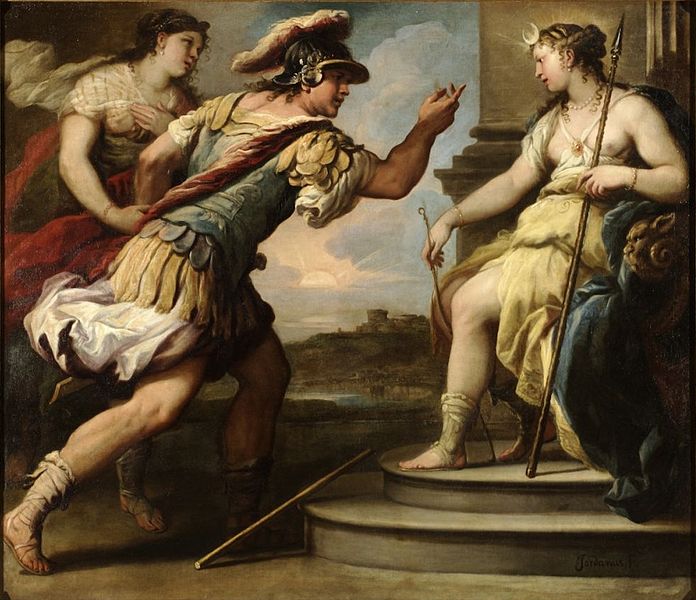 Procris Flees to the Forest

In either case, Cephalus revealed that the infidelity of Procris had been uncovered, and so Procris fled from Athens.

Procris would flee first to the forests where she became part of the retinue of Artemis, although the Greek goddess of the hunt normally required her attendants to be chaste. Therefore, Procris was subsequently said to have been found upon the island of Crete, when King Minos was on the throne.

Procris would give Laelaps and the javelin to her husband as gifts.

Procris and Cephalus were then said to have become parents to one son, Arcisius, the father of Laertes, thus Procris was great-grandmother of Odysseus. 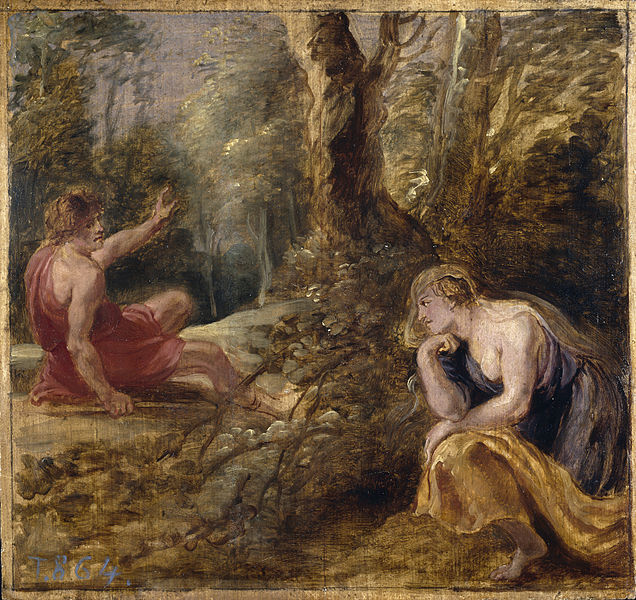 The Death of Procris

The servant reported the words of Cephalus to Procris, and Procris went into the forest to try and catch her husband cheating upon her. Procris though would make plenty of noise as she approached Cephalus, who immediately assumed it was a wild animal, and threw his javelin into the thickets. The javelin would always hit its mark, and so Procris was impaled by the javelin.

Though dying, Cephalus managed to explain to Procris that he was not cheating on her, and so Procris died happily in the arms of her husband. 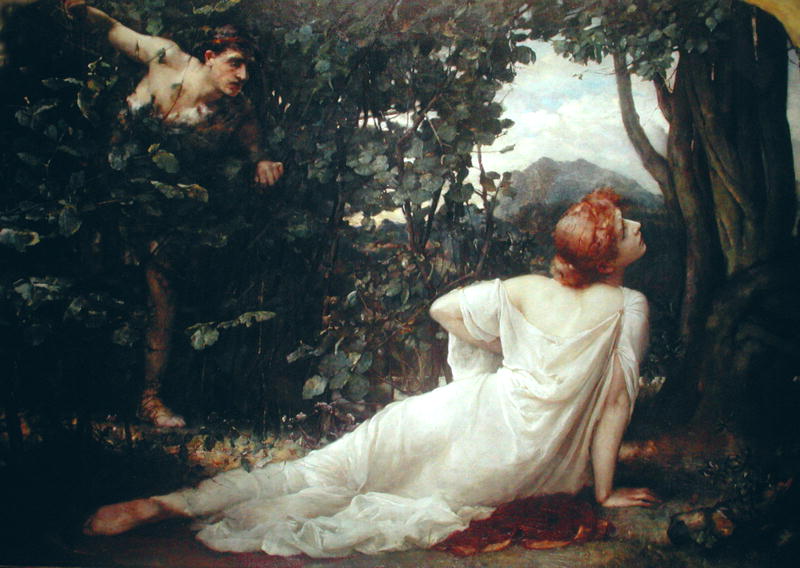 Cephalus would ultimately be banished from Athens for killing Procris, although he would ultimately aide Amphitryon in his quest to rid Thebes of the Teumessian Fox, and then again in the war against the Taphians. Subsequently, Cephalus would become ruler of the island of Cephallenia, and would be married again, this time to Clymene.
Contents