THE HERO PIRITHOUS IN GREEK MYTHOLOGY

Pirithous was a named hero in Greek mythology, a contemporary of Theseus, Jason, Peleus and Telamon, although, today, his deeds are less well known than those of his famous contemporaries.

Pirithous was normally said to be the son of Ixion, King of the Lapiths, and his wife Dia, daughter of Deioneus, making Pirithous brother of Phisadie.

In keeping with the heroic tradition though, Pirithous was also named as a demi-god, in which case whilst his mother was Dia, his father was said to be Zeus. The name of Pirithous was said to have come about for when Zeus had seduced Dia, he had done so in the form of a horse circling around her.

Pirithous King of the Lapiths

In Greek mythology, Pirithous is famous for his friendship with Theseus, another noted Greek hero whose endeavours included the slaying of the Minotaur; and a tale is related about the meeting of the two heroes.

The reputation of Theseus was spreading across Ancient Greece; and Pirithous wished to see whether Theseus was deserving of it.

Pirithous would thus travel to Marathon to rustle come of Theseus’ cattle, but Pirithous made it obvious who had committed the crime and where the missing cattle could be found. Theseus of course set off after Pirithous, and the pair would eventually meet.

Both Pirithous and Theseus armed themselves and combat began. The pair found themselves evenly matched, with neither able to gain the upper hand in the fight. Eventually, both set aside their weapons, and made an oath of friendship, which would endure for many years. 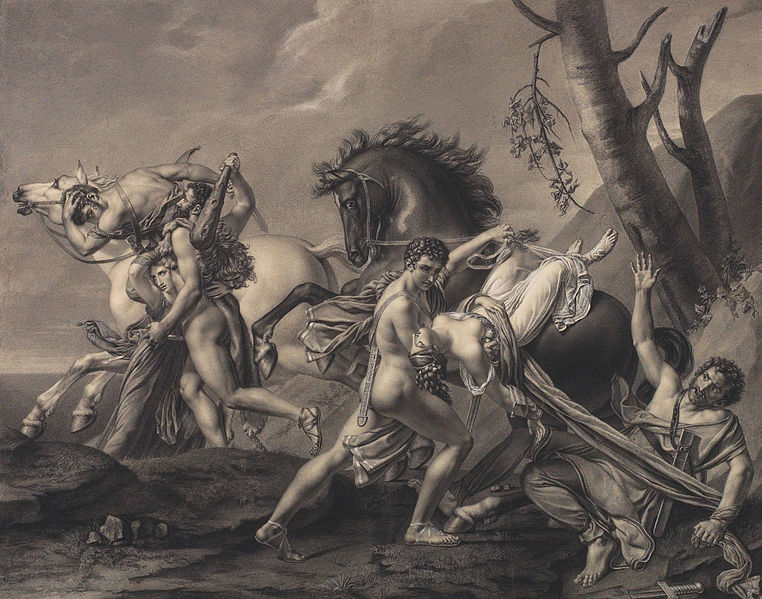 ​The wooden clubs and brute strength of the centaurs was no match of the skill and superior weapon of Pirithous and the other heroes, and soon many centaur lay dead upon the battlefield, and those that survived were driven from Mount Pelion to more remote areas of Ancient Greece.

The prestige of Pirithous was such that Homer, in the Iliad¸ saw fit to have Nestor state that Pirithous was amongst the strongest of all men ever born, and a hero defeated all armies who stood before him. 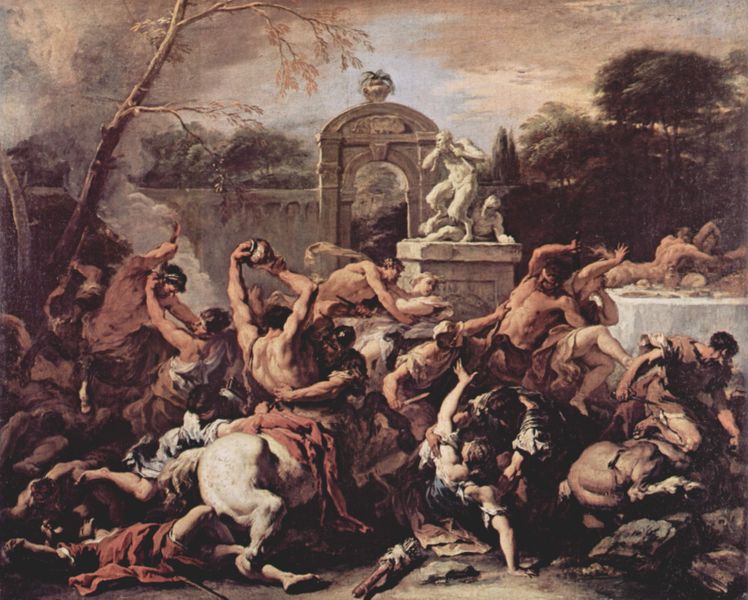 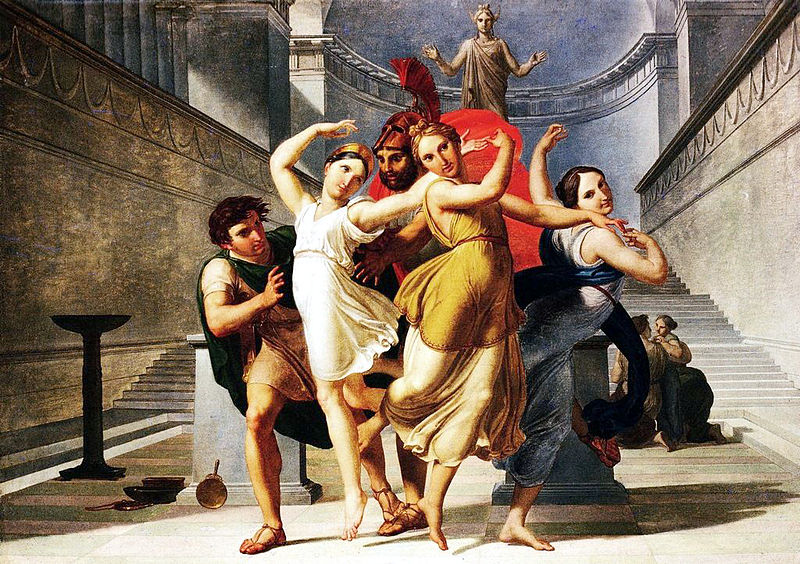 Heracles broke the stone bindings of Theseus, but when he went to do the same for Pirithous, the earth shook, it seemed that Hades believed the crime of Pirithous was greater than that of Theseus. Pirithous was left bound, whilst Theseus and Heracles returned to the earth’s surface.

Theseus’ life had been greatly changed by his time in the Underworld, for he had lost his throne, lost Helen, and is mother was now in the servitude of Helen. Pirithous though, would never emerge from the Underworld, and would remain imprisoned for ever.

A different end for Pirithous

There are alternative versions to the myth of Pirithous though, and some claim that Heracles was able to rescue Pirithous as well as Theseus, although if that was the case then nothing more is mentioned of Pirithous afterwards.

Others versions of the story of Pirithous have a different tale to tell about the search of the hero for a new wife, believing that a descent into the Underworld was too fanciful.

Pirithous and Theseus would actually travel to Epirus, the land of the Molossians and Thesprotians, where there lived King Aidoneus; Aidoneus being a name by which Hades was also known. Aidoneus had a wife called Persephone, a daughter called Core, and a dog named Cerberus. Suitors of Core were expected to fight the dog Cerberus, but Pirithous intended to simply abduct the daughter of Aidoneus.

When Aidoneus discovered the intentions of Pirithous, he cast Theseus into prison, and Pirithous was sent out to face the dog, and Cerberus promptly killed Pirithous. Aideoneus would eventually release Theseus from his prison cell when Heracles visited the king’s kingdom and requested the release of his cousin.
Contents